Mound Cave is a cave in Naljo, one between Route 73 and Spurge City, and another between Route 69 and Route 83. The player must bring in an Electric-type Pokémon to light up the cave, and a Fire-type to light the dynamite required to clear the blocked tunnel.

There is an abandoned cart on the lowest floor, that can take you to Acqua Mines, Clathrite Tunnel or Firelight Caverns. 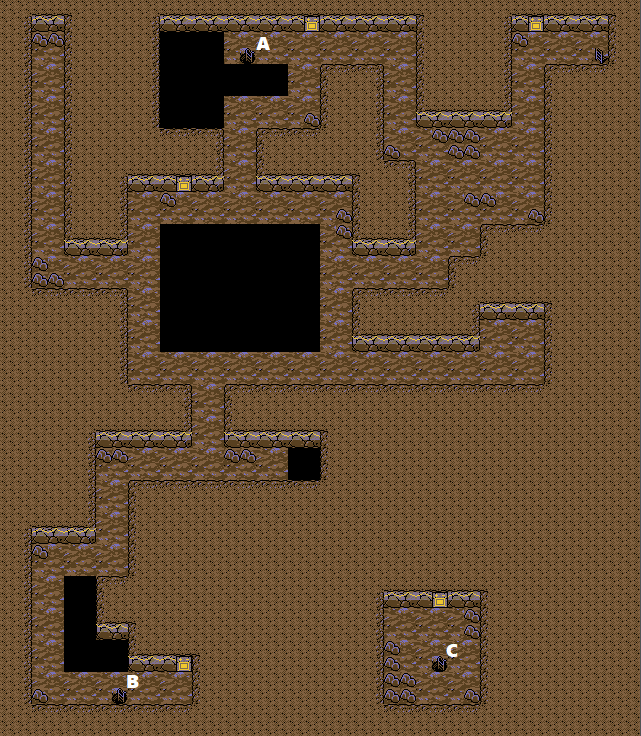 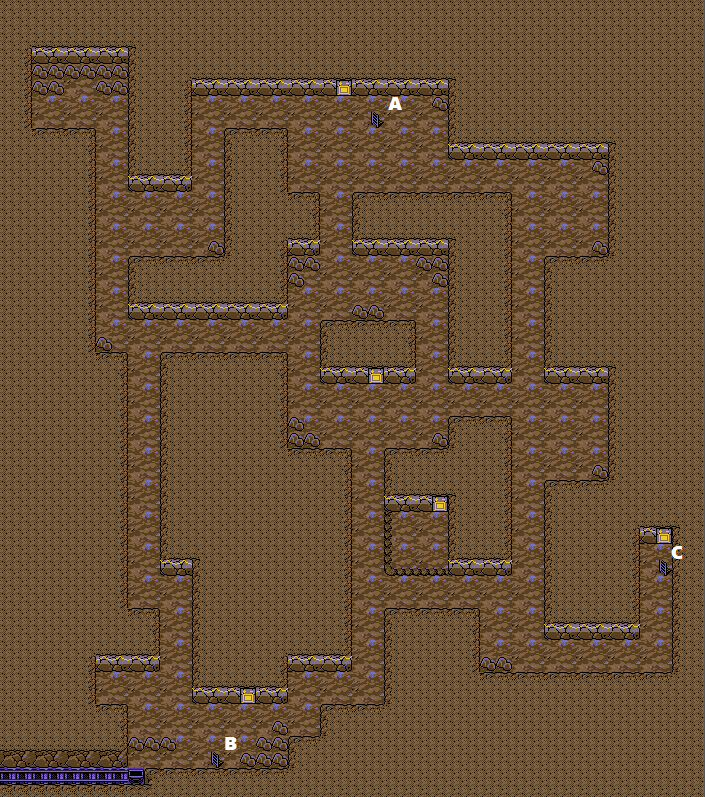 The player will meet the rival immediately after entering the main cave.

Retrieved from "https://rijon.fandom.com/wiki/Mound_Cave?oldid=9640"
Community content is available under CC-BY-SA unless otherwise noted.